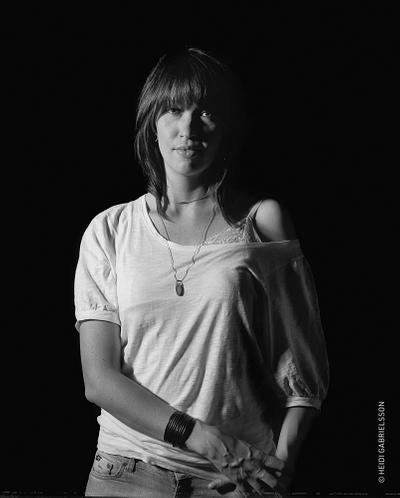 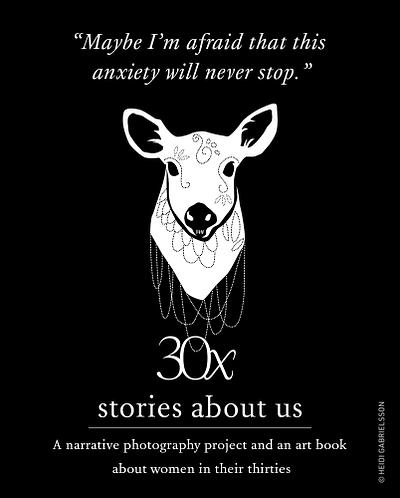 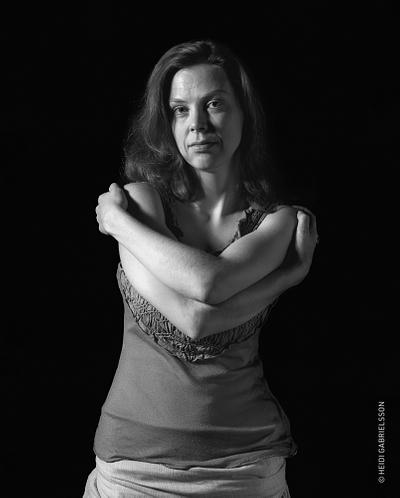 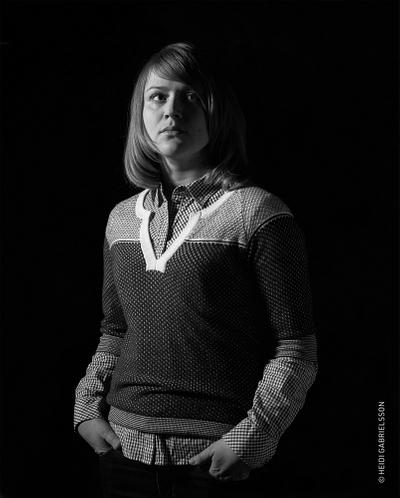 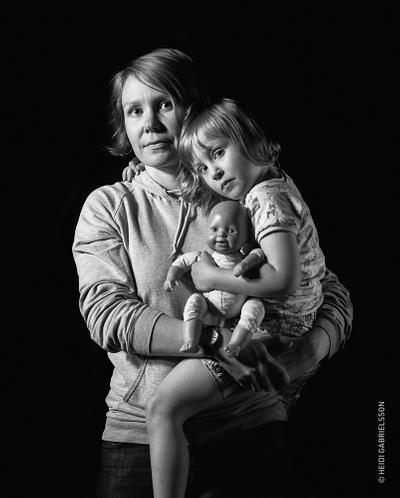 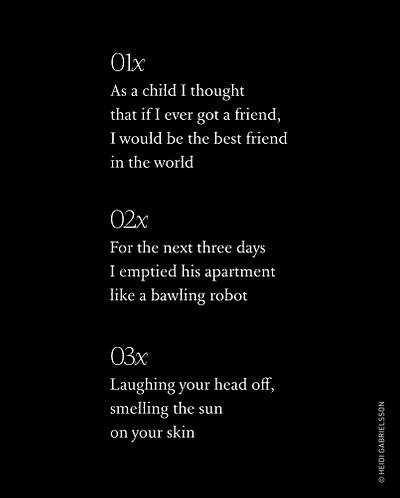 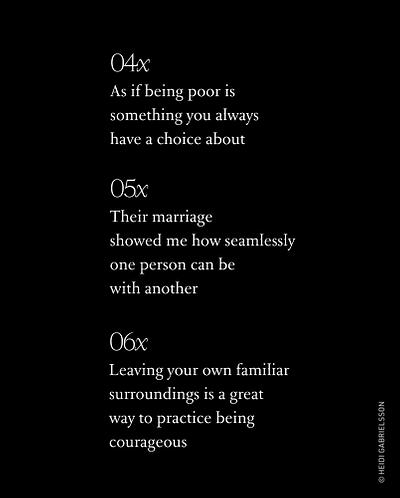 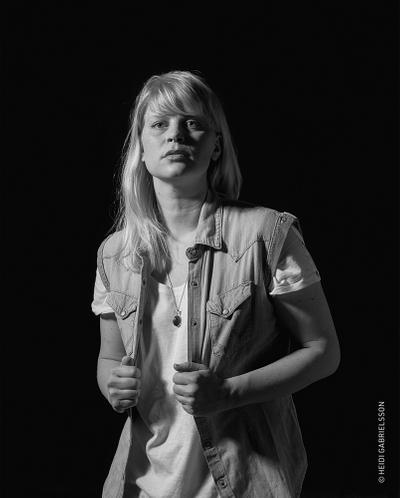 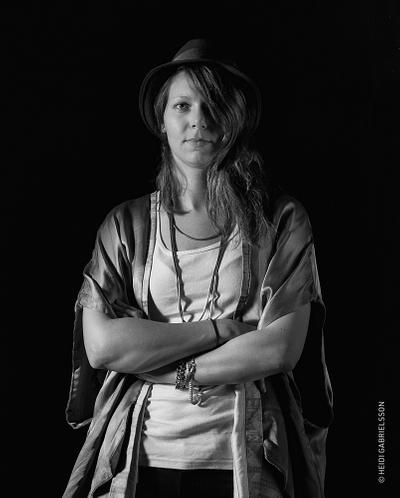 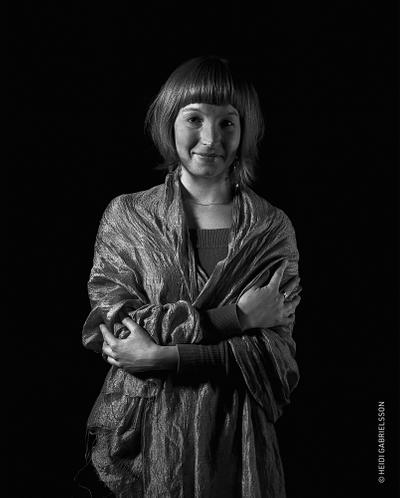 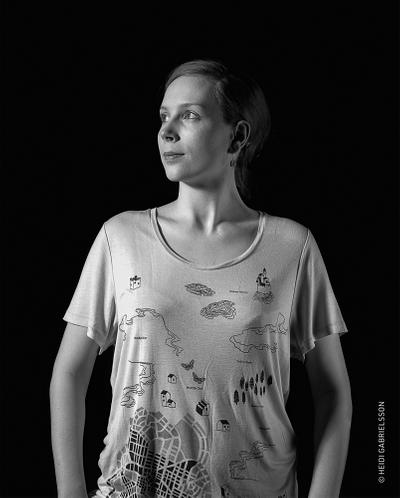 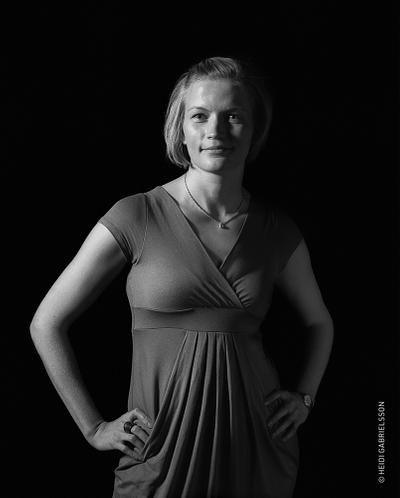 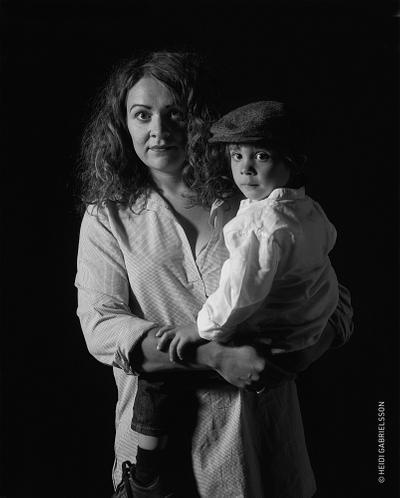 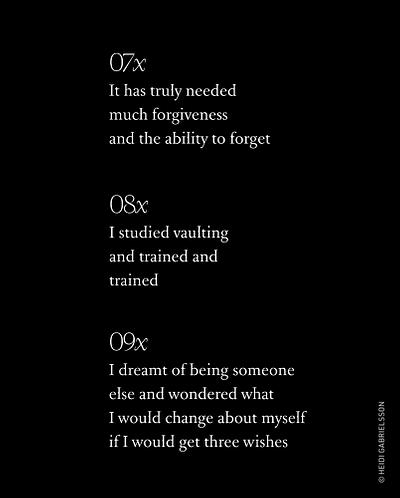 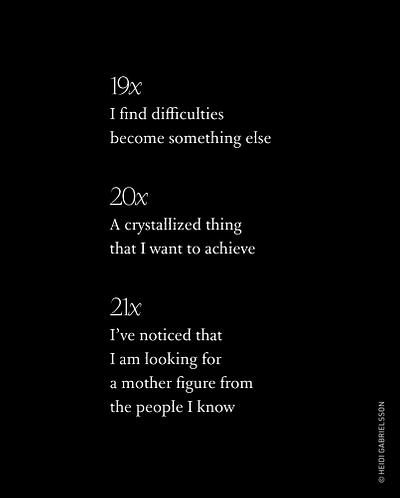 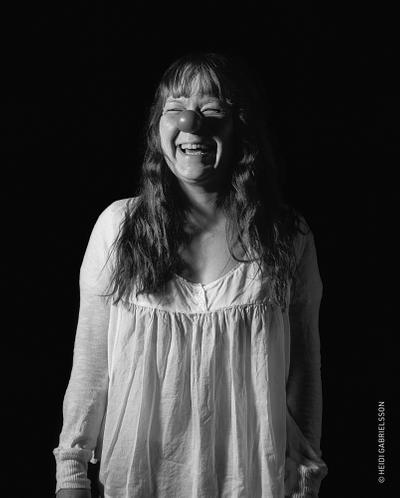 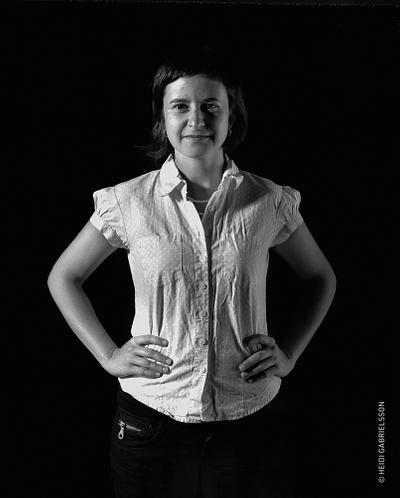 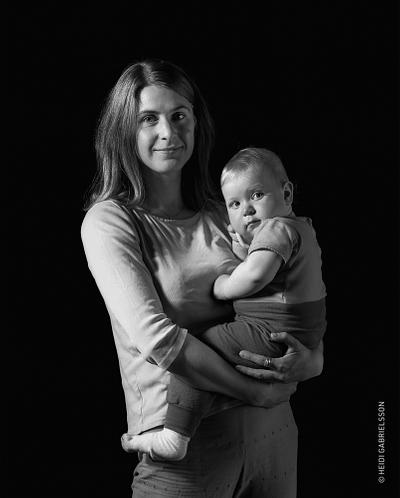 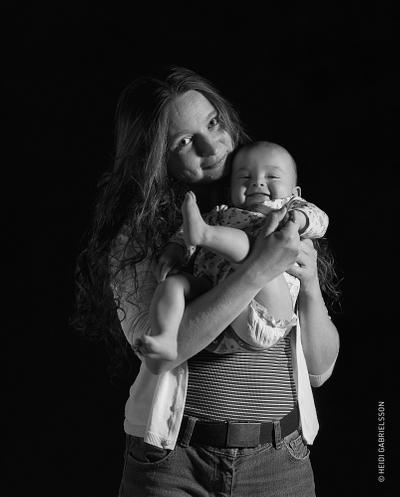 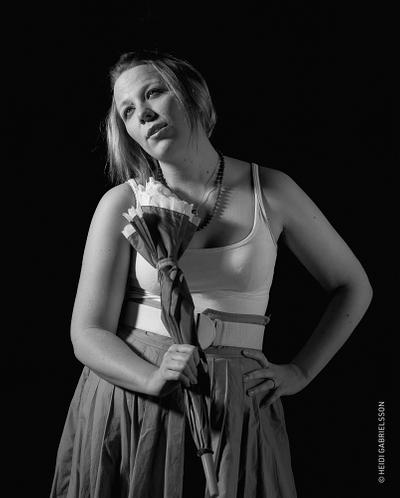 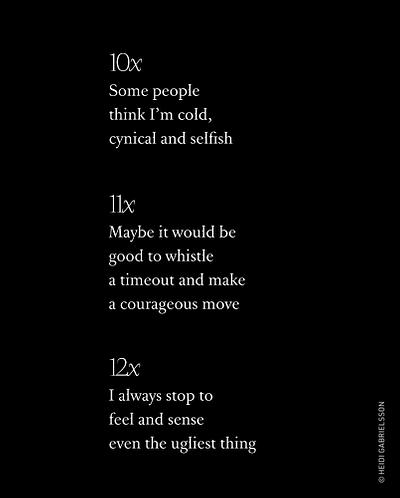 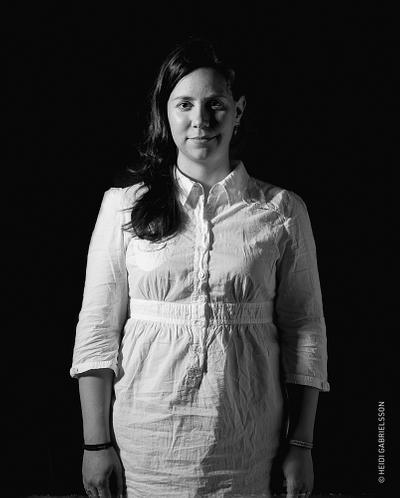 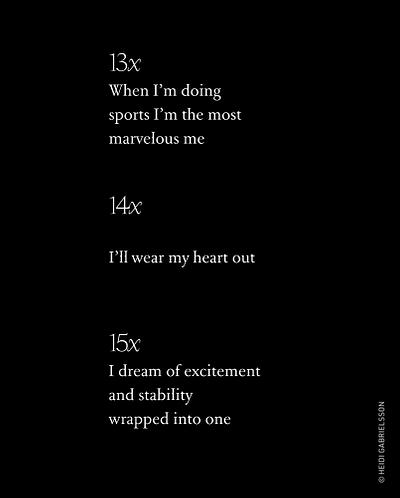 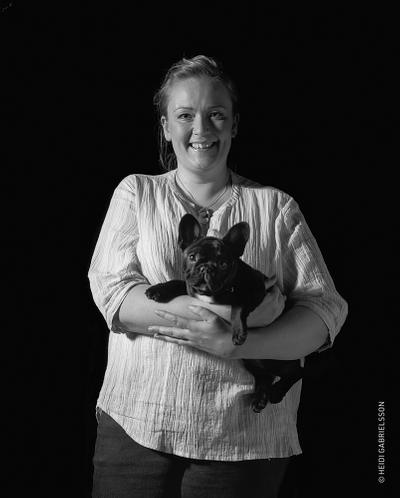 What is love, what is loss? How does it feel when you’re neither young nor old, but the frames of life aren’t quite clear yet? What if you were divorced, lost a parent or your mom is an alcoholic? What if you don’t find love or can’t have babies? What if you are studying your third profession and you are still lost?

The 30x project documents a brief moment in the lives of 30 women in 2008-2009. The project started when I lost my father in my late twenties. I realized that my entire generation was pretty much in the same boat — full of heartache, loss, decisions, short-term jobs and uncertainty about what was to come.

30x — stories about us is a documentary project that takes an intimate look at our society through the perspective of thirty women — a portrait of their lives in the balance between light and shadow. Thirty women aged somewhere around thirty, write in their own personal way about difficult or meaningful things they have faced in their lives. During the process one participant aptly says: ”It is difficult and scary to talk about your own wounds, but to stay silent forever is also painful.”

The 30x book is like an old style photo album — as well as a collection of personal experiences — of an adulthood that feels new. The word new in this case means that our everyday lives seem to be filled with multi-faceted and unprecedented challenges that make it hard to seek guidance or to find behavioral models from previous generations.   The aim of the project is to document, but also to share experiences and to reveal themes that are often hidden in our culture. As everyone knows, it is safer and easier to show only your strong and successful side.

Even though these are personal, individual stories as a whole they mirror universal themes. They reflect the quality of our time. The project contains stories of mental and physical pain, but also of growth and finding balance. The original motivation for the project is based on the idea that everyone needs peer support for things that are not allowed to be said out loud. The project shows women struggling with the pressures and the demands of present time while the inescapable biological clock pounds a steady pulse in the background.

More details about the 30x project
This project was photographed in Helsinki in 2008-2009 and was finalized as an exhibition in 2012. It was shown in Lasipalatsi, located in the center of Helsinki, in February 2012. The exhibition was accompanied by the book 30x— stories about us, which was released at the opening reception. The book that was kindly supported by Grafia and was also exhibited in the Photobookshow C in Brighton, UK.

These portraits were captured with a large format camera on a sheet film. It meant that we could only take maximum two photos of each, sometimes only one. I used the last packs of Polaroid Type 55 Positive Negative film that I could get into my hands. The reason to work like this was to make my peers really stop and to take one precious real photograph with a format that was vanishing. I used only one light and I took a risk that the photos might not be perfect. There were no re-takes. That was kind of the way our grandparents were photographed.

In order to get the texts for the book with the same straight style as the photographs, I asked everyone to write about difficulties and other selected themes with a non-formal style. I wanted to record something vivid from our time, something that would normally be just a social media update. Now it would be a more permanent story with a temporary flow. The texts changed the project from being simple portraits more into an experience of a time period.

It’s important to notice, that this project was made over ten years ago. Facebook was blooming with mostly uplifting stories, polaroid and film was dying, everyone was taking their photos with a crappy phone camera and Instagram wasn’t quite there yet.