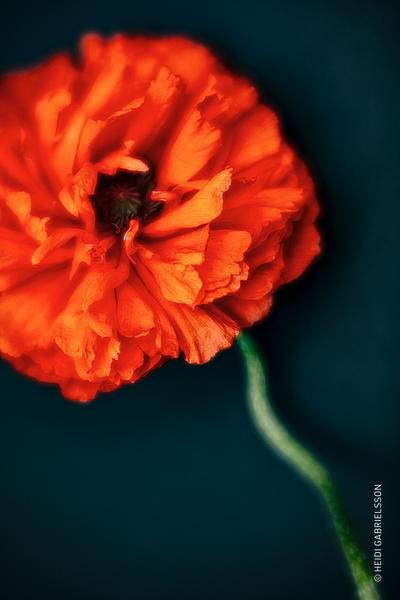 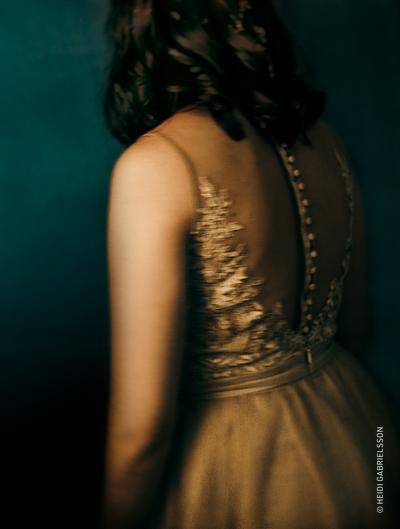 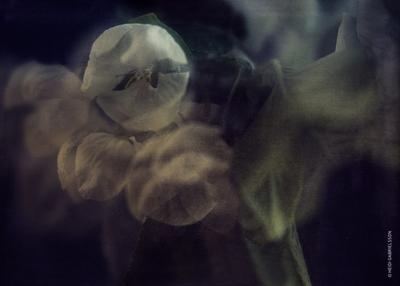 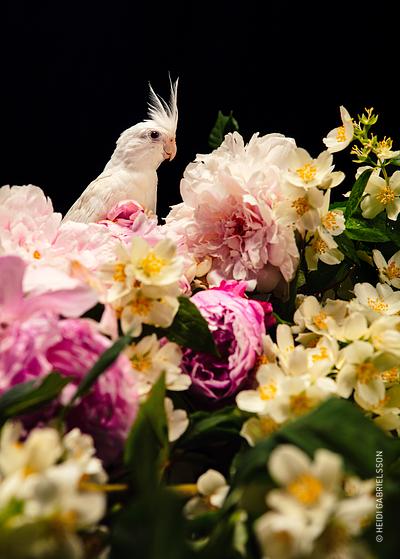 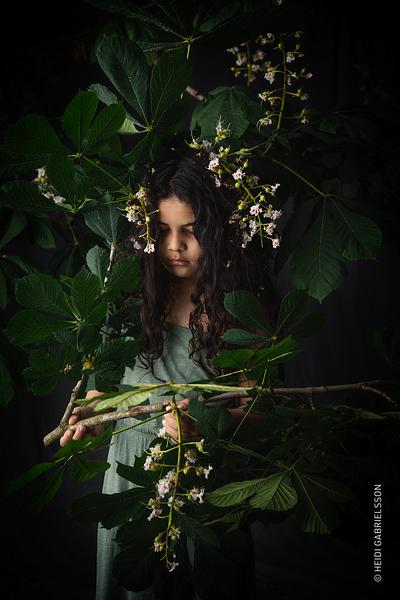 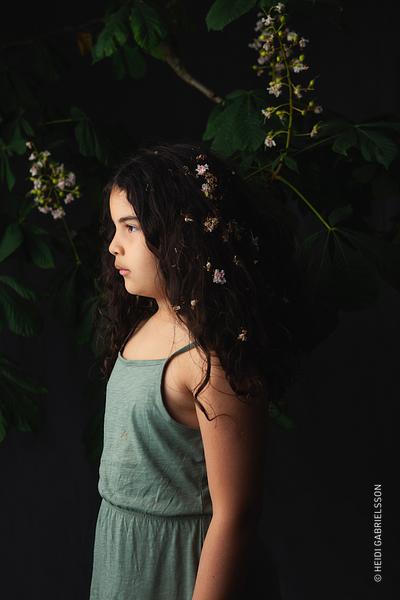 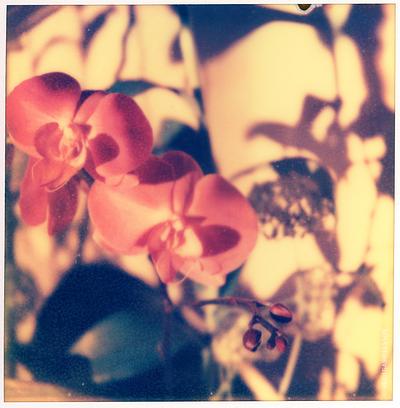 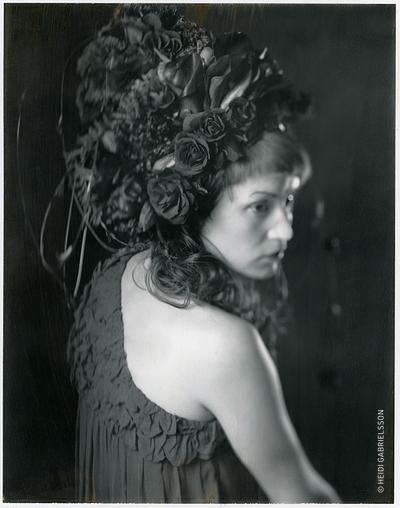 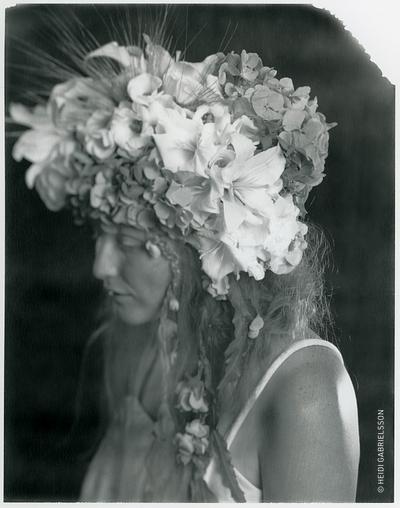 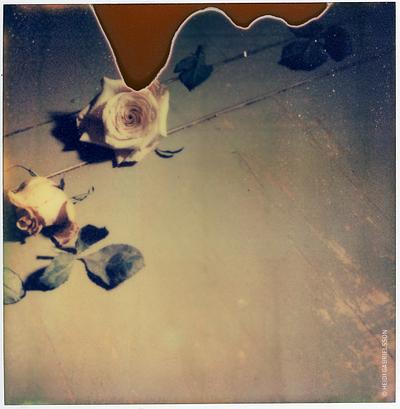 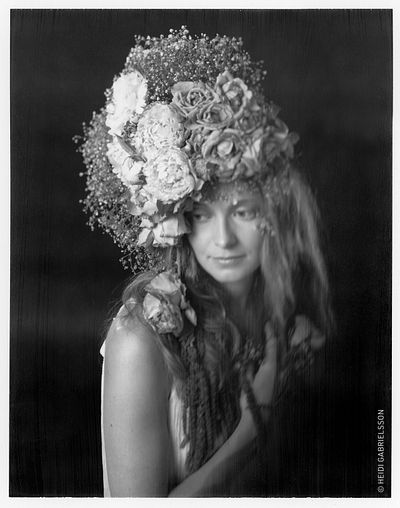 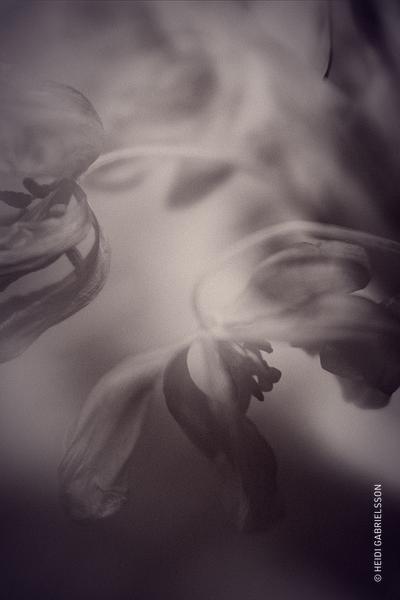 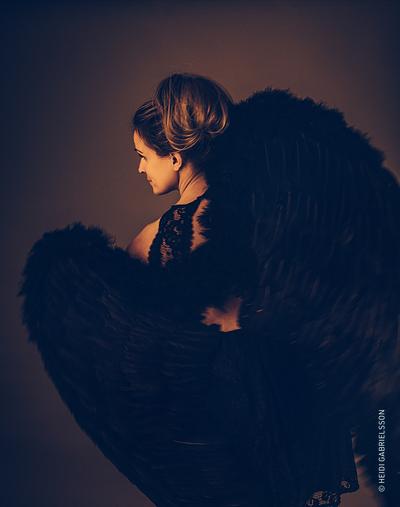 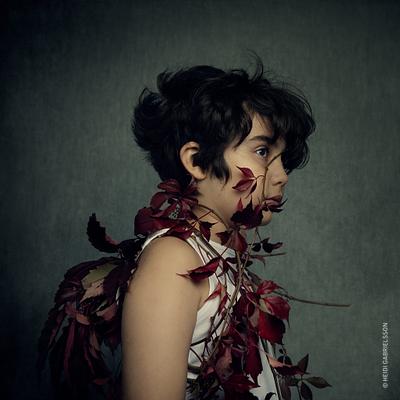 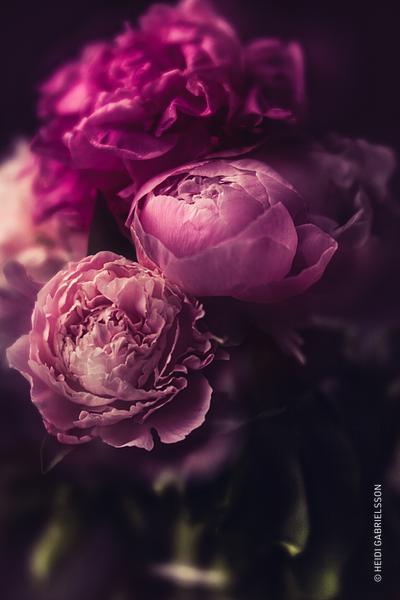 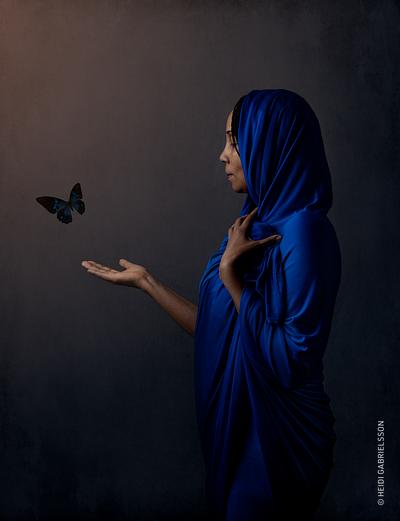 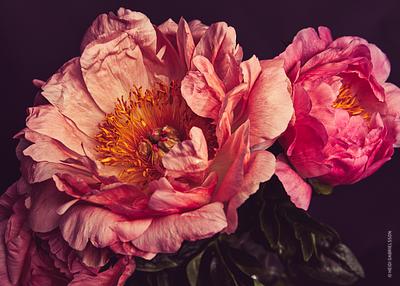 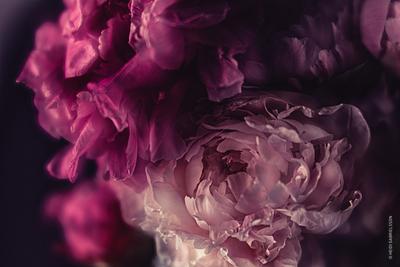 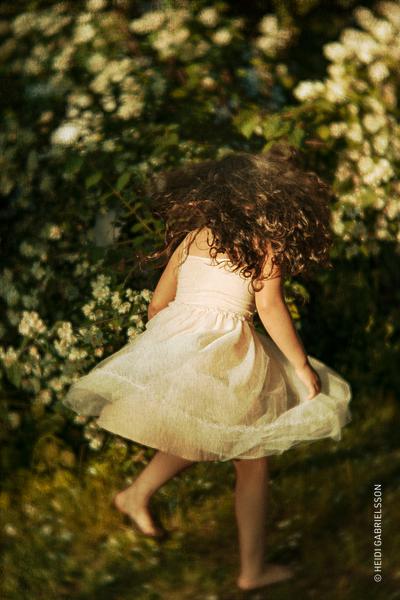 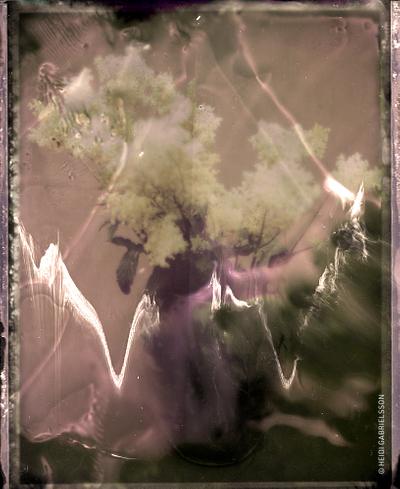 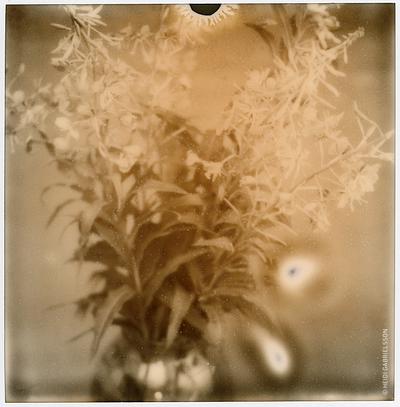 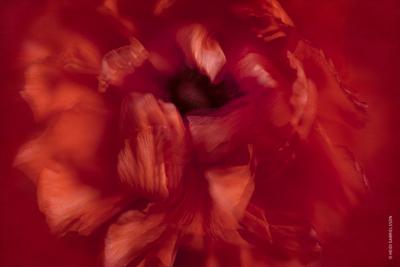 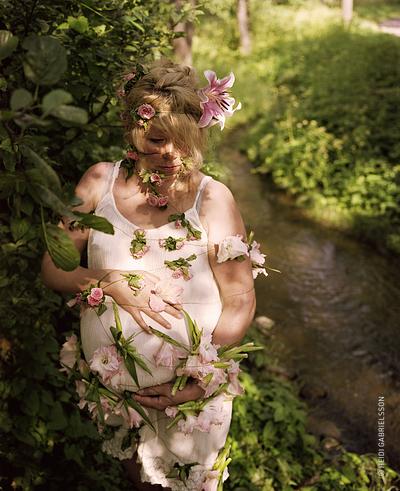 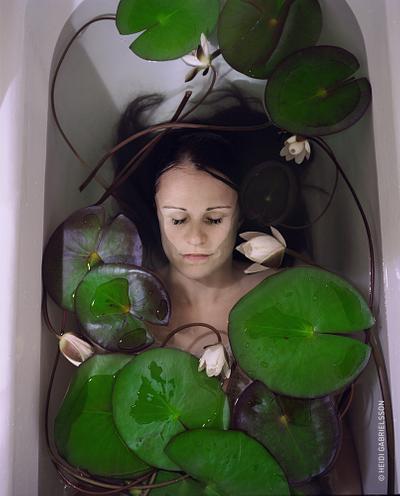 “Light me and the flame will enlighten you too. The ice is melting. You are alive again.” –Aino Suhola

(Free translation from a line of the poem by Aino Suhola.)

Everything Floral is my flower diary. When my father passed away, I had to find a way to deal with my grief. I started making a series of pictures of women of my generation, but at the same time I started photographing flowers and plants. They show the fragility of life, the vanishing nature of thought, time and beauty. For me, they give comfort. Photographing flowers may also have been something of an extension of a book made for Otava publishing house, where I photographed old houseplants between 2008 and 2010. That’s when I started seeing plants as individuals and started to understand that every flower has a character and a meaning in history. This gallery is an experimental diary that lives and transforms. I have photographed flowers and mixed them with my work in many ways – one of them is a small series called Precious, that I made with a large format film camera in summer 2010. Not all images even have to have flowers though, just the ethereal or quirky atmosphere can be enough. I’m doing technical and thought-out experiments, playing. Sometimes a new series of images is born, which eventually separates into its own entity. Some of the images are still film negatives in my desk drawer, some are waiting for a digital retouch, some are still thoughts in the air. I’m going to always keep on photographing flowers and plants or implement them into my work some way, because they’re part of a world that fascinates me. They give a reference to the season that is being lived in a specific image. They also serve as a reminder that most things in life are momentary.

In this series I use film, polaroid and digital approach.